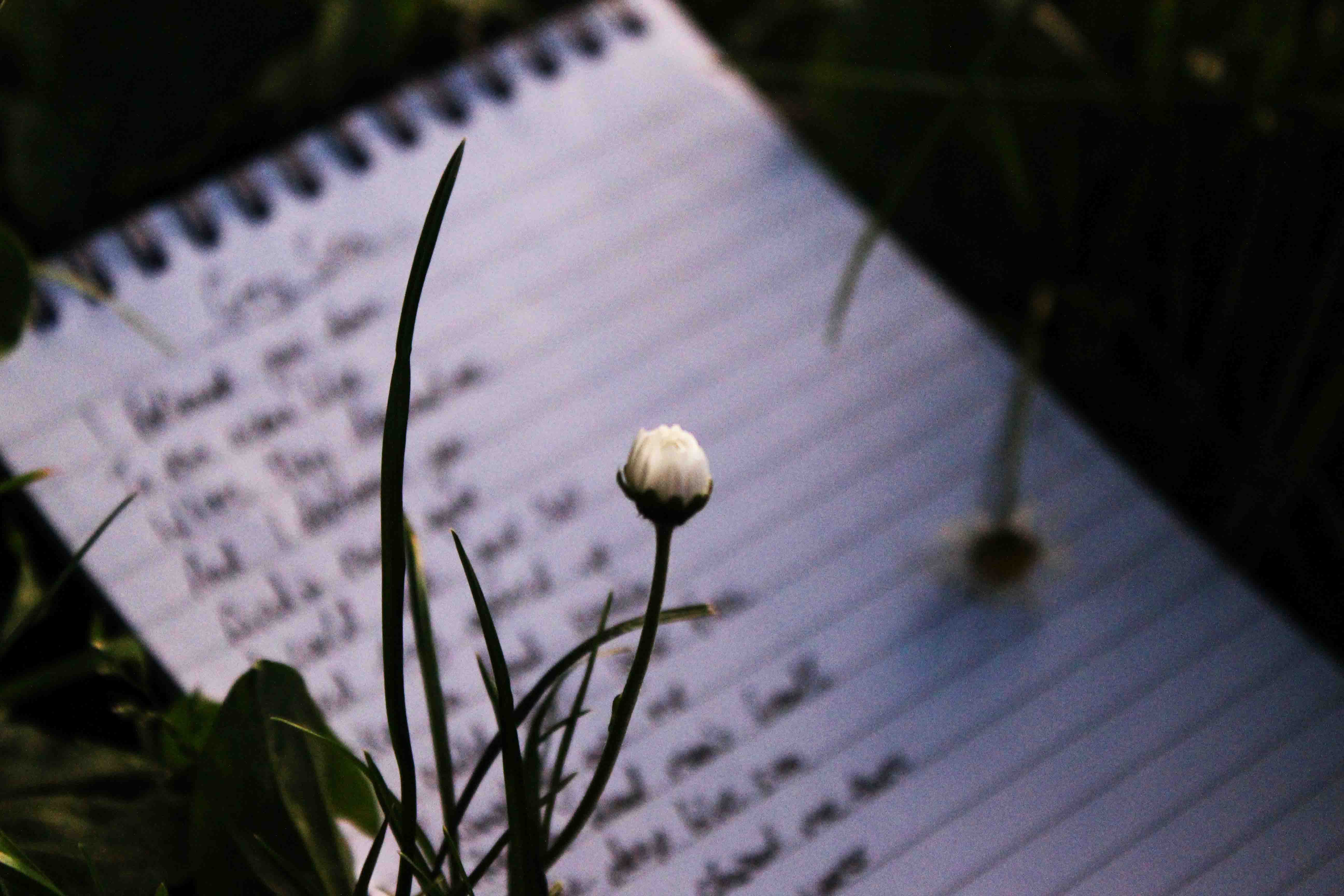 After some time battling with the technical side of the site,  I’ve uploaded some poems.  Just three, for now – you can read them here.

The first poem, End for is about the world ending in a particular way, and the concept of things that were once so important to us as a species being completely worthless once we’re all gone.

The second poem is called Shadowy Figures in Vans and is more upbeat… it was inspired by seeing a stranger sitting in a van outside my house in Brighton, and wondering what he was doing.

The final poem is called Black Skies.  What do you think this poem is about?  Answers on a postcard… or in the comments section.  I’ll be uploading more poetry in the future, although of course my primary focus as a writer is on novels and short stories.