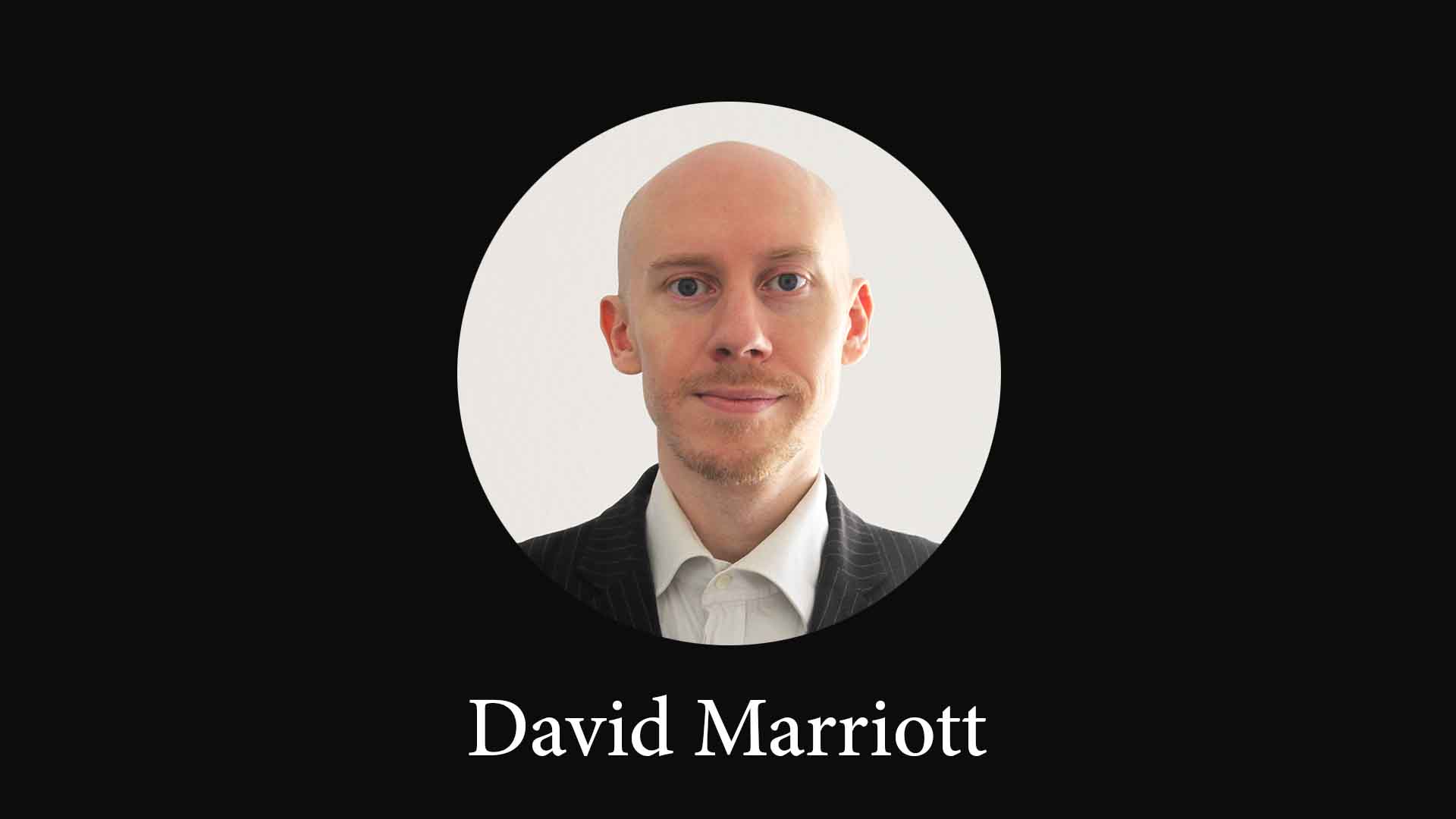 An award-winning writer, I’ve been teaching English as a foreign language for eight years.  I’m currently based in Valencia, Spain, and I am eager to continue to utilise my knowledge of English in a classroom environment. I am adept at working in a team, by myself or as a team leader. I have led an eventful life full of rich experiences, and I enjoy meeting new people.

I am a very creative person; I have performed on stage in rock bands and had writing published in anthologies. I’ve managed and promoted bands and written a novel and a screenplay that attracted interest from a major UK television studio. I also enjoy photography, art and film making, as well as a variety of sports such as football, Australian rules football, table tennis and fencing.

I worked as an English Teacher overseeing Cambridge Exam preparation, conversation lessons and general English for students aged 10 – adult.  Part of my job involved designing educational games and activities for children and teenagers, and structuring courses based around a set syllabus.  I worked closely with a small team to deliver high-quality lessons to small groups, including detailed pronunciation drills based on new methodology.[/tab]

As an English Tutor I  have been working with individual students, groups and academies in Valencia.  My responsibilities have included structuring lessons, marketing and covering for other teachers on short notice.  I have been teaching a variety of levels and ages – from pre-school to adult and from conversation classes to  Cambridge Exam preparation.  During my time in Valencia I have also worked as a course designer in private academies.  In this role, I was responsible for creating content for the academy and other schools in the area, including the planning of summer camps both in Spain and the United Kingdom.[/tab]

I taught Italian teenagers from 13-18 during an intensive four-week summer school.  We prepared a class project (based around heraldry) and focused primarily on conversational practice and vocabulary expansion.  My duties included preparing classes for speaking activities based around the Trinity exam syllabus.

Teaching classes of students aged 19-22 in a language school. I taught the students conversation, grammar and language skills such as reading, writing and speaking. I also helped the students prepare for exams (PET, FCE and CAE). As an English Language Teacher, I taught a wide variety of skill levels from pre-intermediate to advanced.

During a two-week summer school I taught Italian students aged 12-18 and also helped prepare afternoon activities for them, such as leading them through a language-themed treasure hunt through the city.

My other experience includes: private tuition around Brighton, England and Prague, Czech Republic (teaching English through one-to-one lessons) as well as helping friends set up and manage websites (including a social network), setting up computers, graphic design and promotional work for bands and musicians.

► Critical and analytical skills gained through university degrees in English

► Creative thinker, able to adapt my own ideas into the workplace

► In-depth knowledge of the English language